Located on the edge of Lough Erne near Enniskillen, the Belle Isle Estate & Castle serves as the ideal haven for you to relax and unwind after you return from your explorations at the Cuilcagh Mountain. Being just 40 minutes away by car, the Belle Isle is the best place for you to balance the adventure of outdoor activities while staying in one of our private and cosy courtyard apartments or cottages.

Cuilcagh is a mountain that borders Fermanagh and Cavan, which stands at 665 metres or 2,182 feet. It is the 170th highest peak in Ireland. It is also famous for the fact that water from the mountain’s southern slope flows underground where it emerges a few miles away at Shannon Pot, the traditional source of the River Shannon, the longest river in Ireland.

In 2001, the Cuilcagh Mountain Park along with the Marble Arch Caves and the Cladagh Glen Nature Reserve were joined to make one of the first UNESCO-recognised European Geoparks. This classification progressed even further where in 2008 it became the world’s first transnational cross-border global Geopark.

Most recently in 2015, the Cuilcagh Boardwalk Trail or Cuilcagh Legnabrocky Trail was officially opened. After the opening of this wooden trail, the number of visitors skyrocketed and now the boardwalk is also commonly known by many as the Stairway to Heaven. The trail is 7.5km of a gorgeous natural environment, fresh air and stunning views. If you are an explorer of the outdoors, a lover of nature, or even a hobby photographer, then Cuilcagh Mountain should be near the top of your must-see list.

Make an enquiry
Thank you for a truly memorable stay weekend in hour wonderful "home".  We thoroughly enjoyed the weekend even the murder! (n.b. they stayed for a 'Murder Mystery Weekend'!)

Situated on the northern tip of Upper Lough Erne, Belle Isle is a 400-acre estate spread over eight picturesque islands. Inhabited since the 12th century, the estate today offers a wide range of attractive accommodations to suit the needs of your business or group outing.

Belle Isle Estate is delighted to be a winner of TripAdvisor's 'Certificate of Excellence' since 2014 - to view our recent reviews please follow the link below.

Our special offers are ever-changing allowing you to find something to suit your needs and to allow you to plan a unique experience for your corporate event at the beautiful Belle Isle Castle in Enniskillen, Co. Fermanagh. 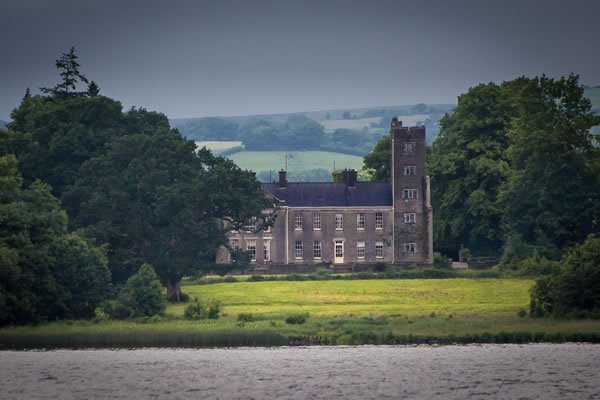 Belle Isle Castle can be booked for groups of up to 27 guests sharing.  Thirteen individually styled rooms offer guests a very unique stay. 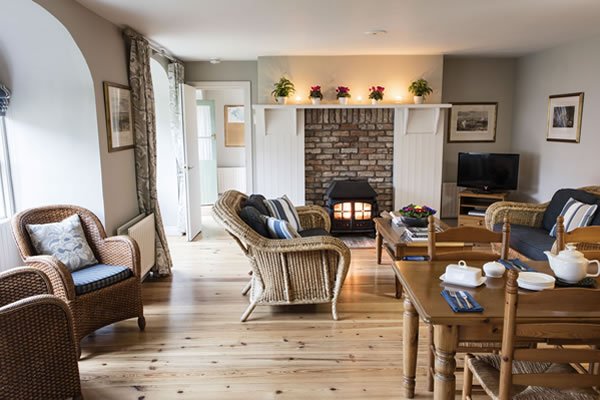 Stay in a Courtyard Apartment 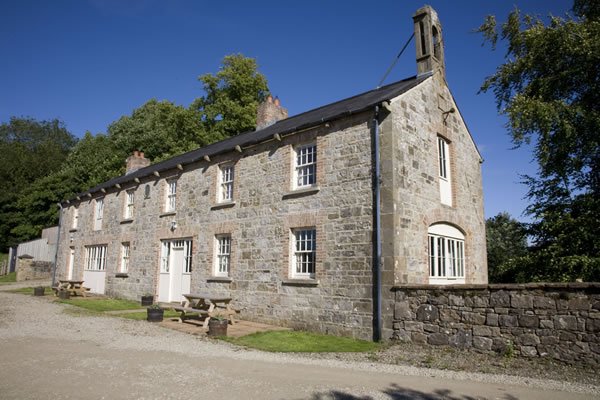 Stay in a Coach House Cottage

Our 2 lovingly restored Coach House Cottages each sleep up to 4 guests. 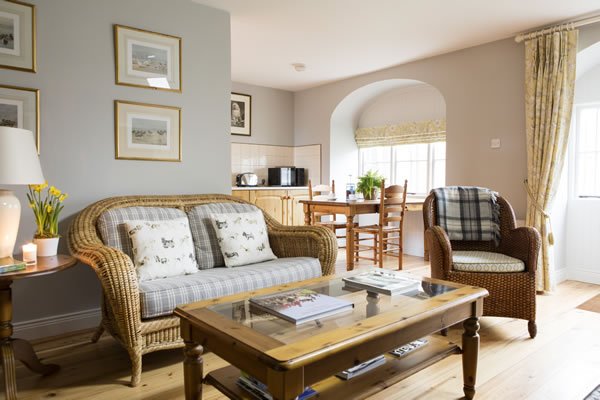 Stay in one of our Holiday Cottages

3 cottages right next to the shore of Lough Erne, perfect for sleeping up to 6 guests. 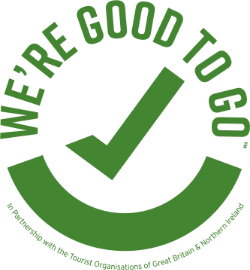 Belle Isle Estate, Castle & Cottages
4.8
Based on 353 reviews
See all reviewsWrite a review

Slake Mokrytzki
11:42 29 Jul 22
We attended Belle Isle Estate as part of a three day wedding. It is a quaint, beautiful property that was the perfect place to celebrate with friends and family. The entire staff were a pleasure to deal with and went above and beyond to make sure we were comfortable and that things were just right. Cherry's presence and dedication in particular really helped make the event special.

Carol Richmond
15:44 27 Jul 22
We stayed in Oak no. 3 which was spacious and airy, very clean and well equipped. It was quiet and we enjoyed walks around the estate. It is a shame that there aren’t more places to eat nearby, most seem to close early in the week. Staff were very good and knowledgeable.

Drew McCoubrey
10:40 18 Jul 22
A fantastic stay in a beautiful location - I would throughly recommend this to anyone.

Bunny
11:31 16 Jul 22
We stayed here with our family for 3 nights. Beautiful, clean well equipped accommodation in a stunning setting. Our little granddaughter loved the climbing frame and visiting the nearby cows and donkeys! We found the staff friendly and helpful. We would recommend this place and hope to return.

Anne Davey
12:53 14 Jul 22
We really loved the cottage and it’s situation. Lovely walk up to and around the house.Convenient to Carrybridge pub and restaurant and just 15mins to Enniskillen.Just sorry the Bistro is no longer operating as we used it regularly on previous visits.

Patricia Mckeown
20:45 12 Jul 22
13 of us stayed for 5 nights in cottages Sycamore and Rowan and had a great time! Very friendly and efficient staff. Accommodation was bigger and better than expected and very clean and tidy. Kitchen was very well equipped, though as it is self catering, a fridge freezer would've been useful to store our food. The laundry was a good addition. Great wee park and football area for the kids, (which they loved), with seating and a fire pit for the adults. There were a few small maintenance issues which we mentioned to staff, and the wi-fi wasn't great, though I've seen on other reviews that this is to be addressed. An upgrade on the showers would be good too, with maybe more than one in a 3-bed cottage sleeping 6, the main bathroom in Sycamore just had a bath with a mixer shower head which wasn't really up to the job, the one in Rowan was much better. Despite the few minor issues, we had a lovely time and we would thoroughly recommend Belle Isle Castle as a great place for families to stay.

Paula mckee
17:42 28 Jun 22
Lovely relaxing place with great accommodation stayed in one of the cottages which was spacious, well equipped and very peaceful, also great that it was dog friendly. Only down side was the bistro wasn’t open so no where on site to get food and they could do with some dog waste bins around the place. But we had a great stay and will be back here again

MeiMei Fox
02:03 26 Jun 22
Beautiful property! Great place to relax, hold an event such as a wedding or family reunion, or explore Ireland! Loved visiting the castle and staying in a huge and comfortable 3-BR courtyard apartment with kitchen and living room. The kids adored the playground, fire pit outside, and visiting the donkeys. Staff is over the top fantastic.

Ian
14:09 25 Jun 22
A very peaceful and pleasant stay in Coach House 2. Belle Isle is situated in a fairly remote setting and whilst there are plenty of restaurants/pubs in the area few are close by. A car is therefore essential. The grounds are splendid and well tended (my Springer Spaniel was in seventh heaven), well done to the gardeners. The accommodation is ample, clean and well furnished. A gentle week away - who can object to that?

Don’t forget to sign up to our newsletter to be the first to receive all of our special offers!